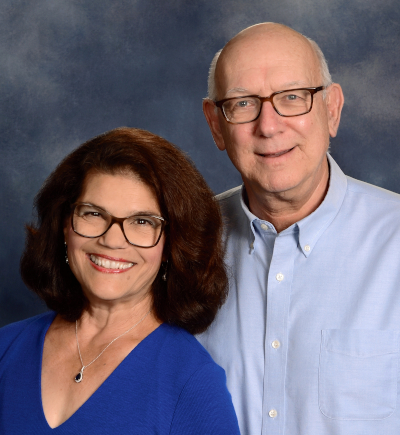 Ross earned his MDiv in Pastoral Studies from Western Seminary in Portland, Oregon and has completed course work for a DMin. Most of his ministry has been in Baptist churches and recently with the Evangelical Free Church of America.

Ross has served as a senior pastor and as an executive pastor in Minnesota, Iowa, and California and also as an interim pastor for three other churches. He also devoted 10 years of ministry to work among the homeless in the Hollywood area of Los Angeles as the Executive Director of a Christian ministry known as Hope Again, Inc. There he worked in partnership with over 25 donor churches from across the span of evangelicalism. Most recently he is partnering with Church Assistance Ministry and their team of church leadership development consultants.

Ross’s passion is to lead churches to health and growth, helping them to live to their full potential in the community. He is especially excited to work with churches and their leadership during times of transition. His love for connectively preaching the word of God has been appreciated and affirmed in every church he has served. His personable style of relational expository preaching with a strong emphasis on application has served those churches well.

Ross has been married for over 45 years. He met his wife Vicki in college in northern Minnesota. Vicki taught elementary school for many years. They have three children who are now grown and married themselves. Ross and Vicki have seven granddaughters they love to visit any chance they get.